Start your path to greater wealth 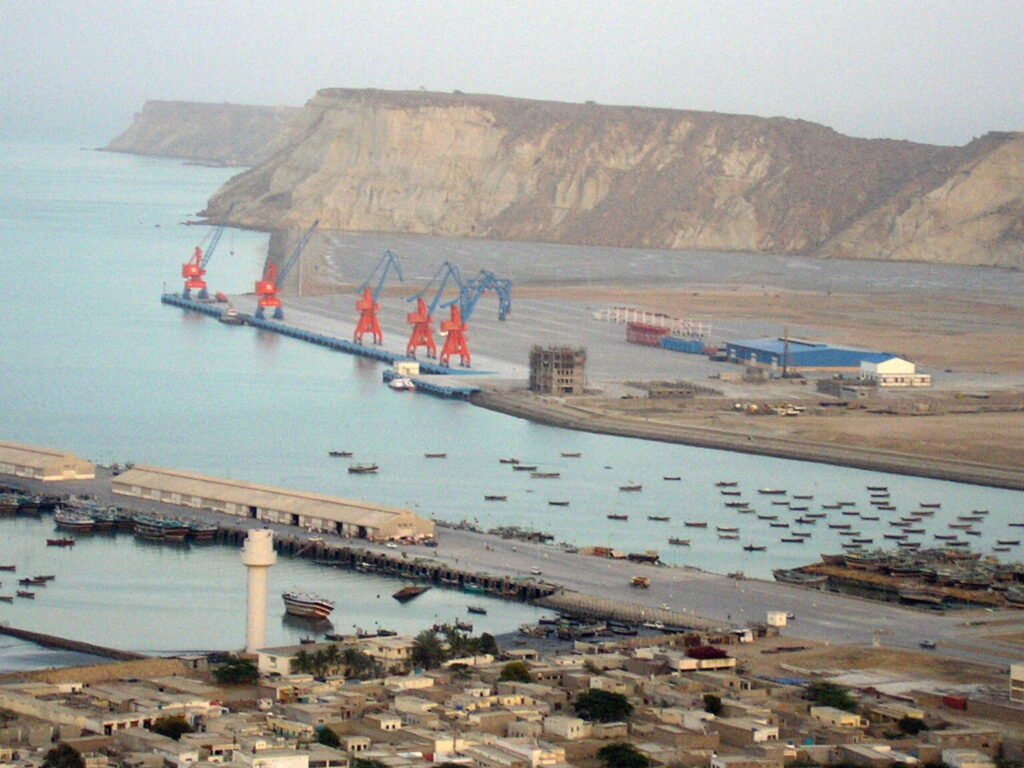 Pakistan purchased the small town of Gwadar from Oman in 1958, but did not begin work on the port until 2002. Gwadar is a deep warm-water harbor 470 kms away from Karachi and an ideal place for a new outlet to the Indian Ocean. China provided US$198 million for the first phase of the port, which was completed in 2006, but was lukewarm about further development. The project however picked up pace in April 2015 when China and Pakistan announced a 46 Billion USD package to develop CPEC and build infrastructure linking Gwadar to Xinjiang region in China. This has resulted in Gwadar property boom. 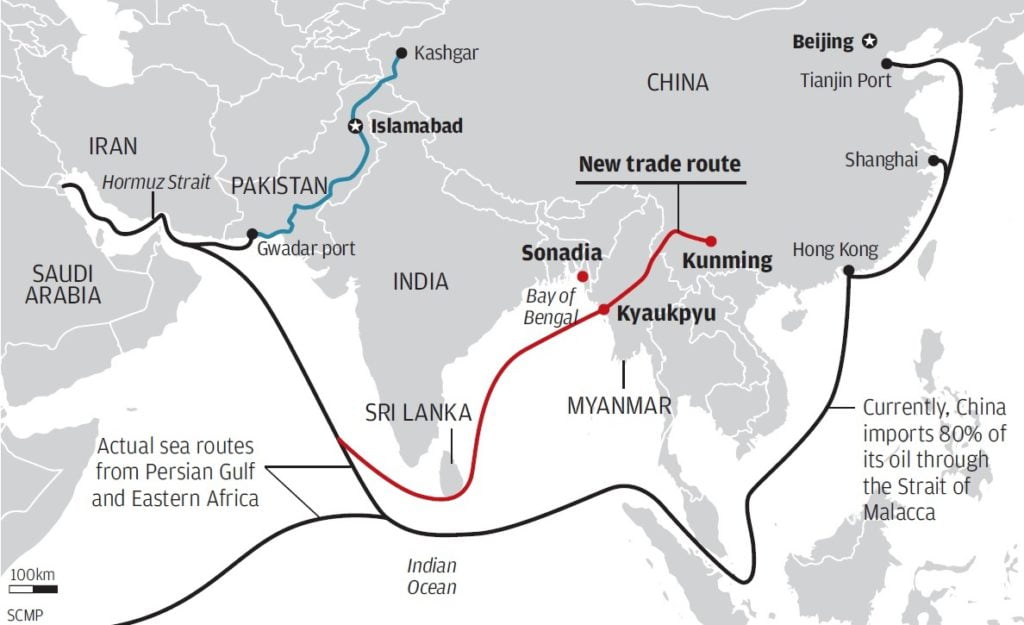 China spends around $18 million on import of 6.3 million barrels of oil as shipment costs from the Middle East, everyday. However if the same trade is done thought Gwadar, it will bring these costs significantly down to 1/3rd of the current levels as new distance will be 3,626 miles to Central China and only 2,295 miles till West China. Even if China only uses CPEC for 50% of its current oil supplies, it will save around $6 million every day.

Infrastructure projects under the CPEC will span the length and breadth of Pakistan, and will eventually link the city of Gwadar in southwestern Pakistan to China’s northwestern autonomous region of Xinjiang via a vast network of highways and railways. Proposed infrastructure projects are worth approximately $11 billion.

The city will also be the site of a floating liquefied natural gas facility that will be built as part of the larger $2.5 billion Gwadar-Nawabshah segment of the Iran Pakistan gas pipeline project. In addition to investments directly under CPEC in Gwadar city, the Chinese Port Holding Company has started constructing a $2 billion Economic Zone, modelled on the lines of the Special Economic Zones of China. 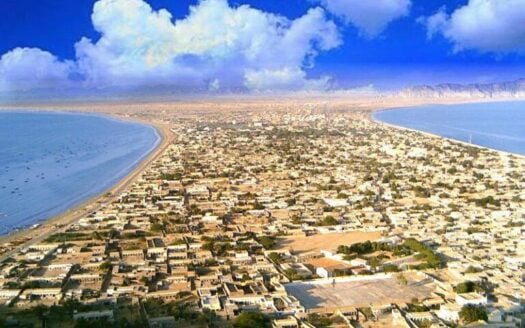 There are roughly 75 residential real estate societies under

GDA (Gwadar Development Authority) with NOC . You can

confirm the validity of the NOC on the GDA website .

Open Land for sale in Gwadar

Noc Status of societies in Gwadar 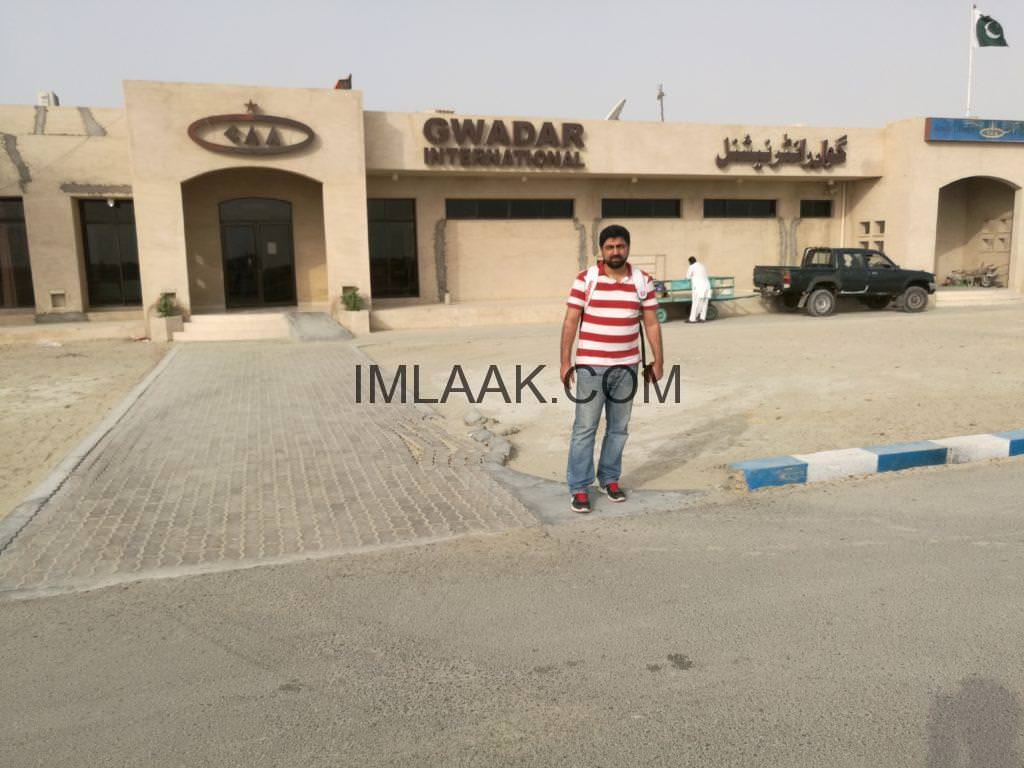 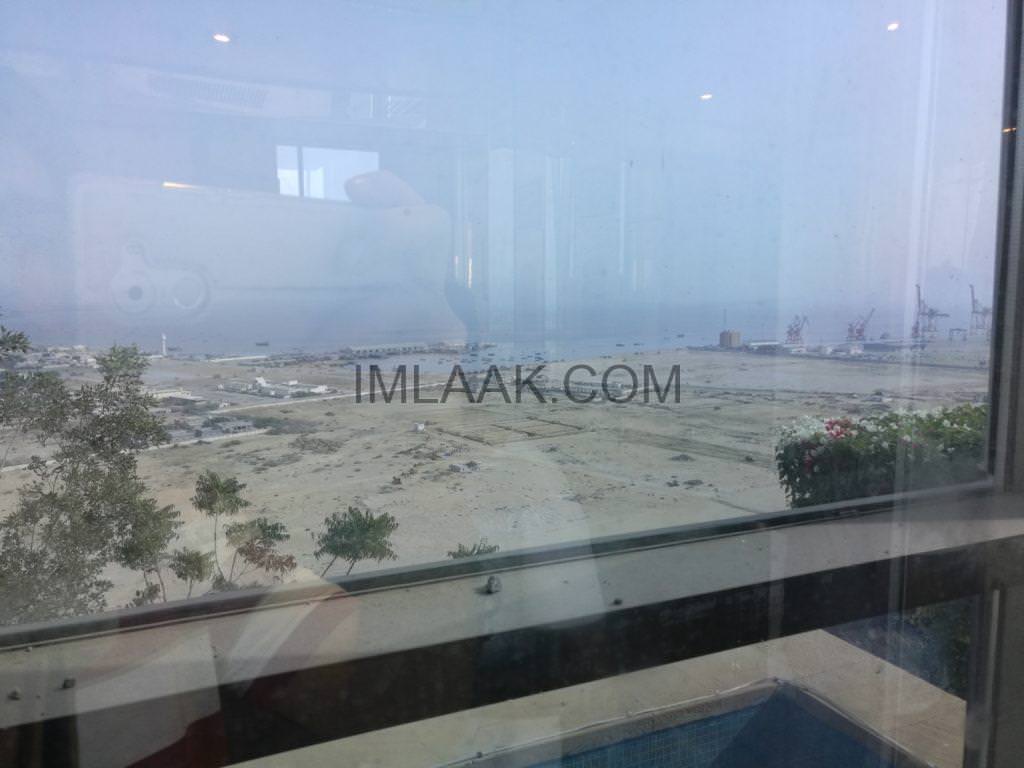 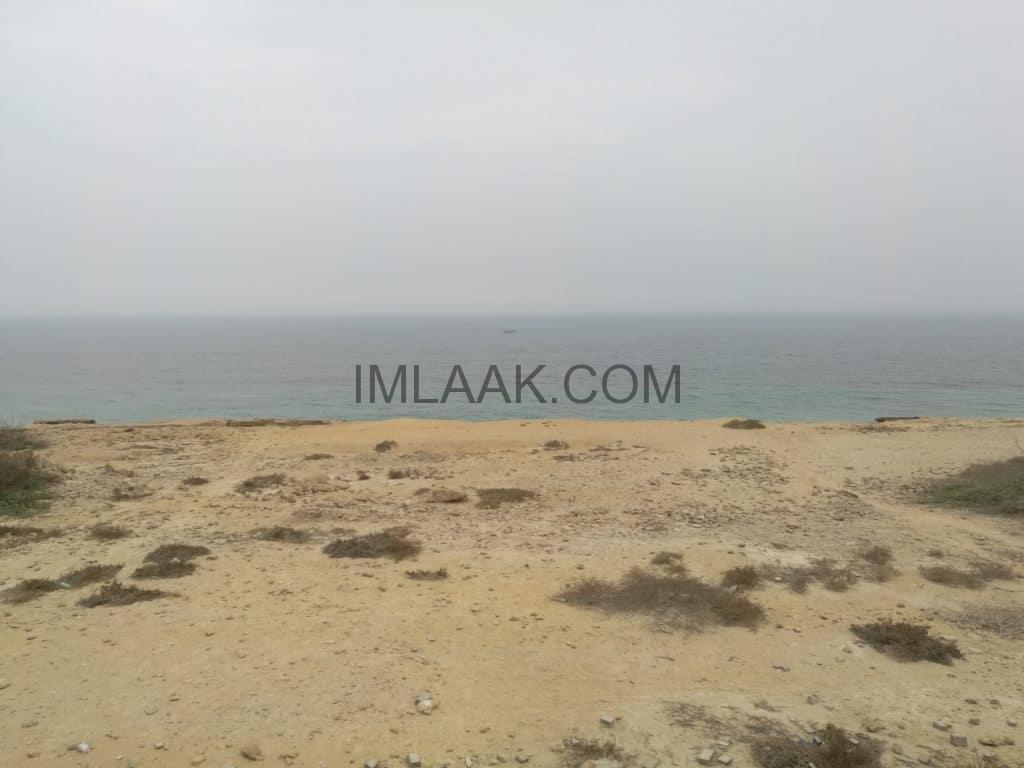 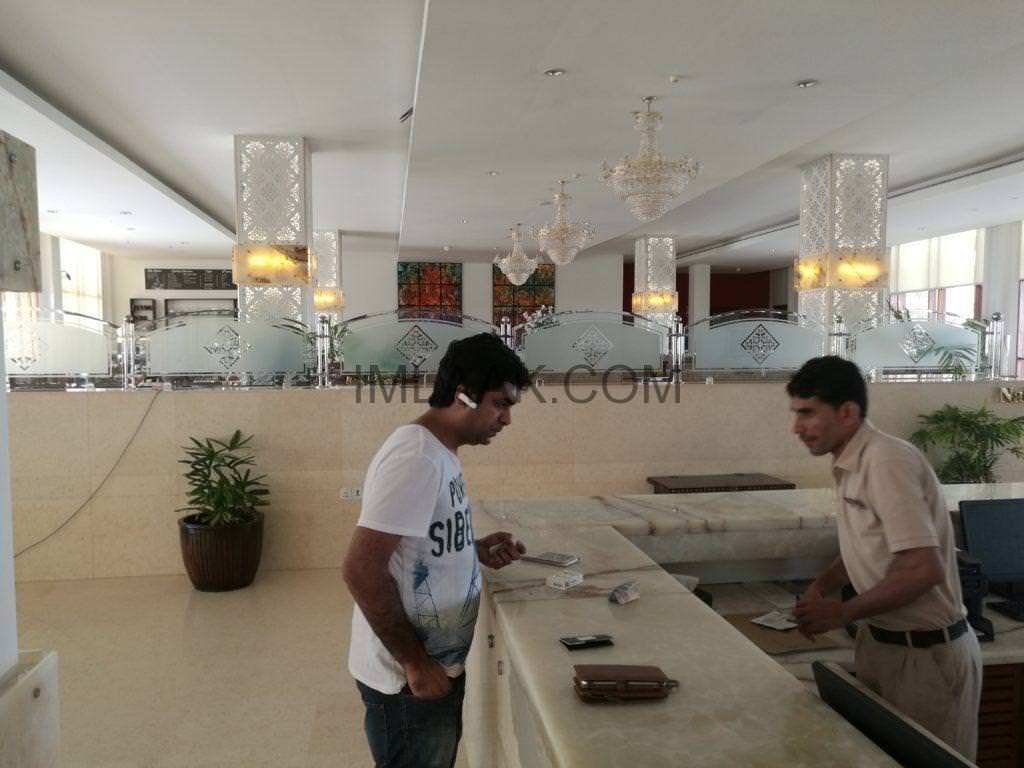 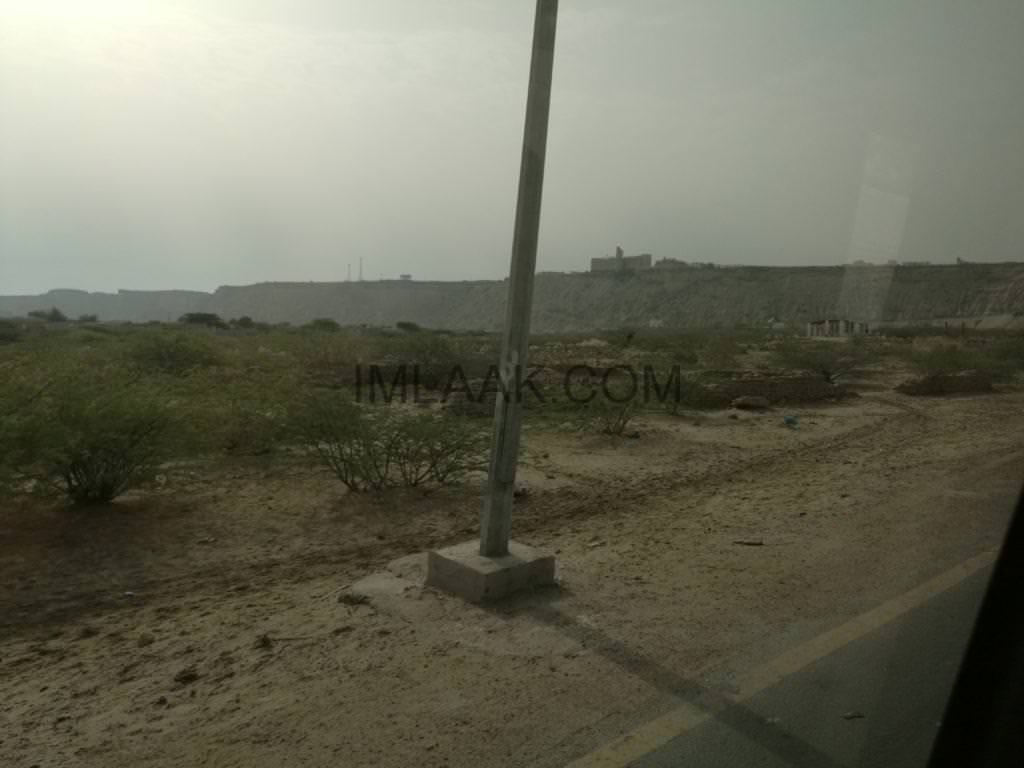 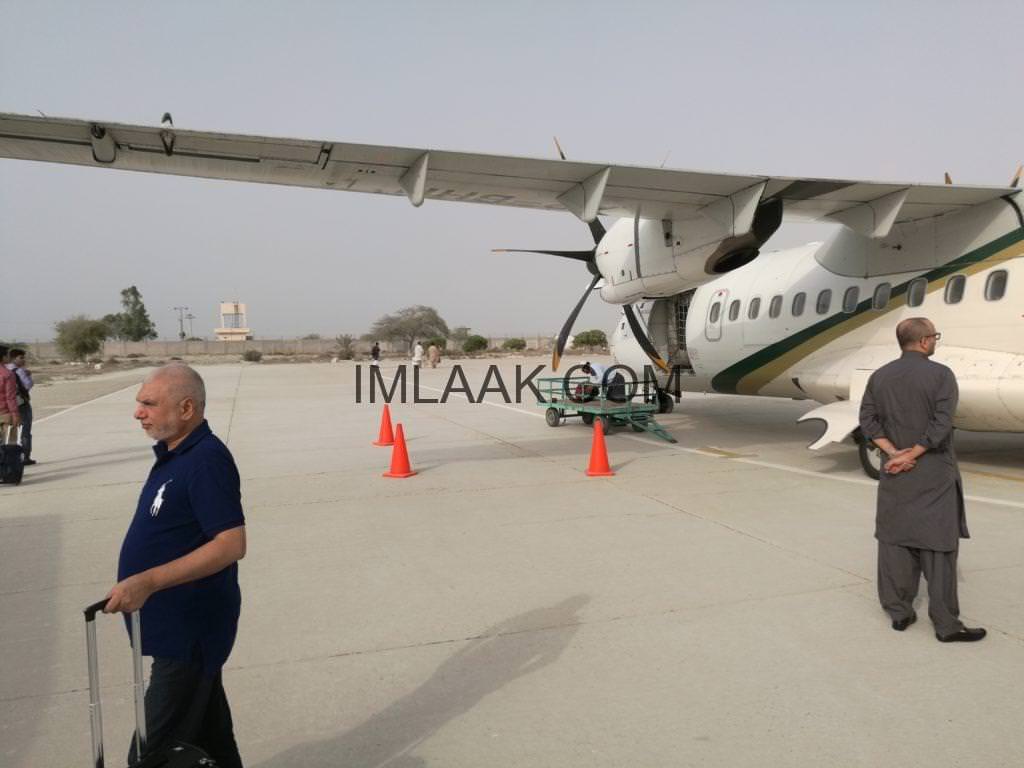 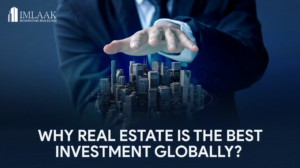 Why Real Estate is the best Investment Globally?

When we have money, multiple options to invest come to mind. Such as investing in the stock market, forex or 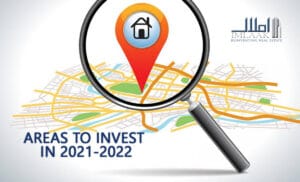 Best Real Estate investments: The real estate market has shown phenomenal growth in the year in the past 14 months 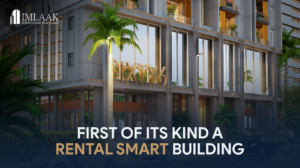 Rental SMART building | Sixty6 Gulberg What if there is a building that rents out itself, cleans itself, fixes itself,

We at Imlaak are continuously working to improve the accessibility of our web experience for everyone, and we welcome feedback and suggestion. Please let us know if you wish to report a problem or send us a suggestion.
let us know

Here at ‘Imlaak’, we believe in change for the better, and are constantly challenging tradition. We have a strong desire to improve the way our industry operates and do business differently to give you the edge.If you choose to use ‘Imlaak’ as your personal investment manager, our experienced staff will help you maintain your property portfolios online and ensure that you are always a click away from the latest evaluation of your assets. Besides that, we will formulate special investment plans and custom plans on special requests depending upon your portfolios.

Amaraat is Pakistan’s leading plot listing application— the best place to search, whether you are investing, buying your plot, or looking to sell a plot. At Amaraat, you can find thousands of plots for sale with detailed information about each plot, including maps and photos.