Penta Square DHA Lahore is the latest Venture of high end luxury apartments by DHA. It is situated in one of the best phases of DHA and sits right next to CCA Phase 5. Ever since the plans about Penta Square were announced, it captured a lot of public interest. DHA has announced that it will complete the entire project with in 2 years.

On the morning of 31st Dec 2015 , Penta Square was officially launched and 77 apartments of various sizes were allotted to people on first come first serve basis at a rate of 13900/sqft on installments. Every applicant paid a hundred thousand pay order in favor of “Penta Square DHA Lahore” and were supposed to pay the first installment of 15% maximum by 31st Jan 2016. The remaining installments are to be paid in 10 equal quarterly installments.

You can see the List of Apartments and Rates allotted on 31st Dec as under.

With 31 Days between the allotment and first installment it was seen as a good opportunity to sell these apartments at a premium. The premium varied from 0.5 Million to 3 Million depending upon the size and location. The most premium was seen on the single bed apartments , followed by 2 bed and 3 bed apartments. However nothing was fixed and the apartments were sold at varying prices with some being sold at a very high premium where as others were sold at a reasonable rate.

As per DHA Lahore Policy the first installment of 15% was to be paid by the person to whom the apartment was allocated. After that he will receive an allotment letter in his name and than he can sell/transfer it to a new buyer.

Presently 15% installments of all the launched apartments have been paid to Penta Square DHA Lahore. Investors are now waiting for opening of transfers after the receiving of initial allotment letters. As per our reports the allotment letters will be issued by DHA during the month of Feb 2016.

We believe that after the transfers are complete, we will see a second round of sales and premium on these apartments.

Block A (A 16 story apartment Building)

You can look at maps of apartments here

We will soon discuss the investment significance of DHA Penta Square 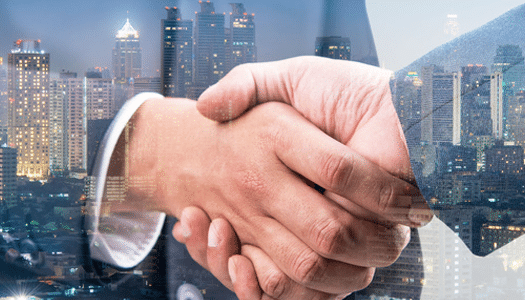 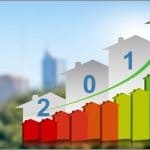 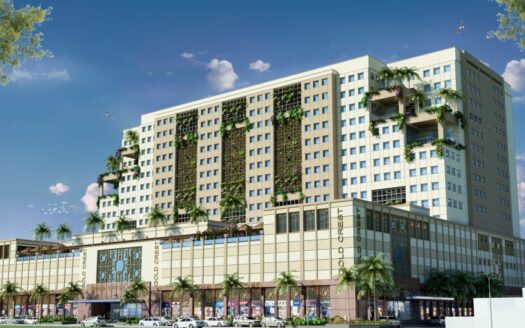 Feb 01, 2018
Booking your apartment in Goldcrest Mall and Residency through imlaak.com will make you eligible for various value ...
Continue reading
wpDiscuz
0
0
Would love your thoughts, please comment.x
Introducing FSBO (For Sale By Owner)
Sign into your account
or
Login with Facebook
Create an account
Reset Password
Register here! Forgot password? Back to login Back to login 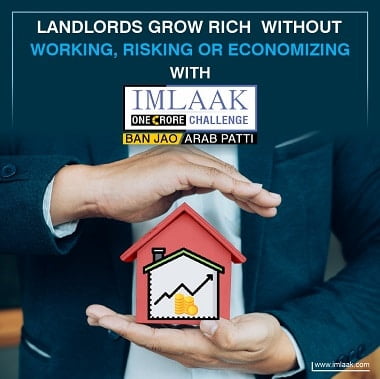 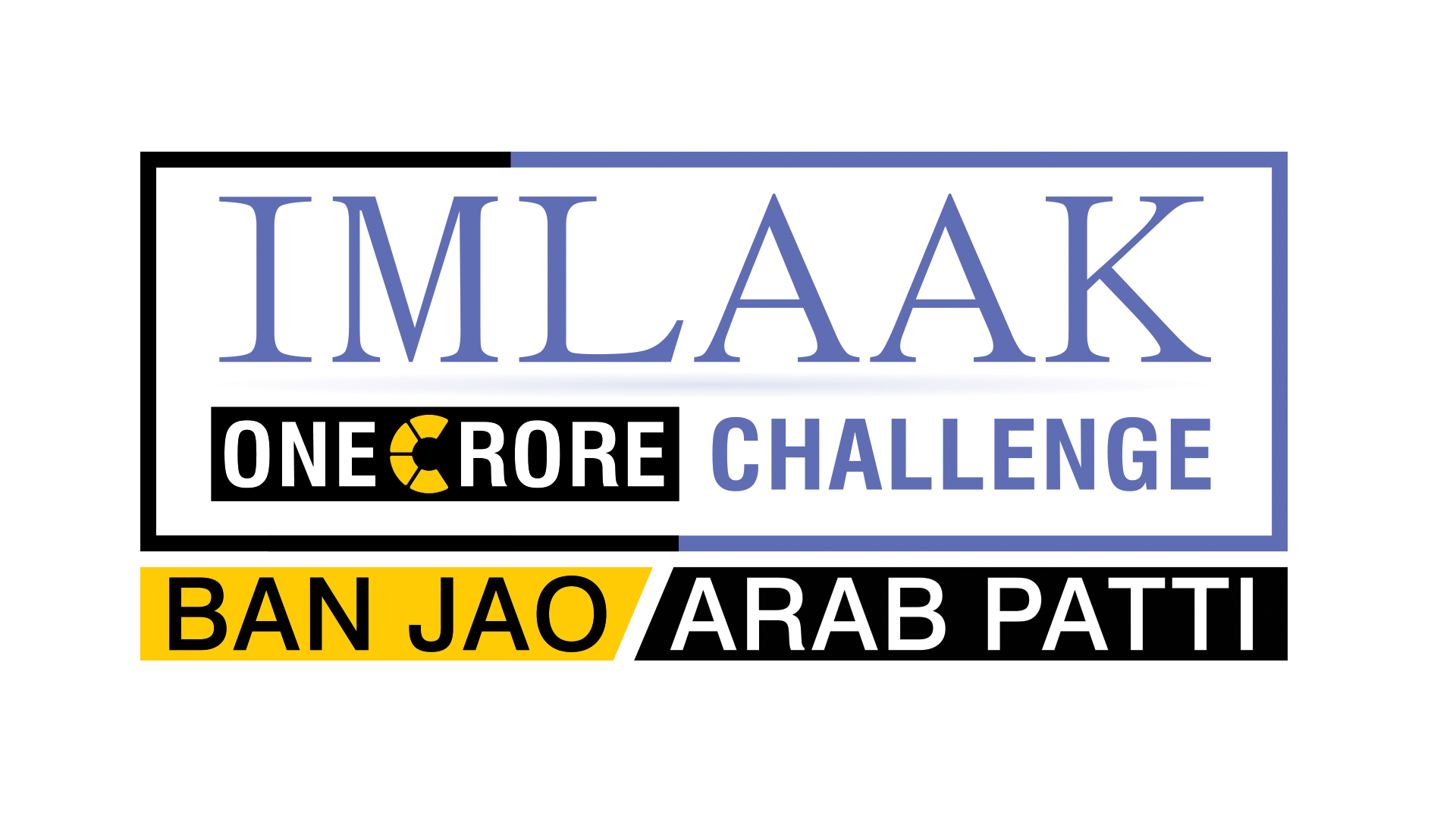