Park View 4 marla file is advisable as the rate of 8 marla plot is almost 4 times that of a 4 marla file at 9 crores whereas 16 marla stands at 18-20 crores. This means whenever balloted the plot would be worth 4-4.5 crores which is not a bad ROI in any case. This is a continuous reminder for investors. Once balloted you would only look back to regret not procuring a file.

A summary can be seen below in percentages for the average daily volume which has been 40 transfers in the month of March. These are estimates based on current transfers in DHA, Lahore.
(Source of information has been direct gathering of information from various sources) 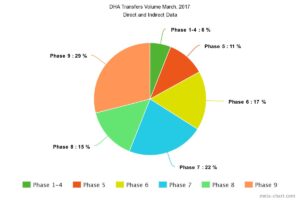 I went over this site and I think you have lots of great information, If you wants to discuss more real estate Project Thanks

Thank you for your appreciation. In order to discuss anything relating to real estate projects or investments call on 00923208484630.
Regards,
Umer Shehzad 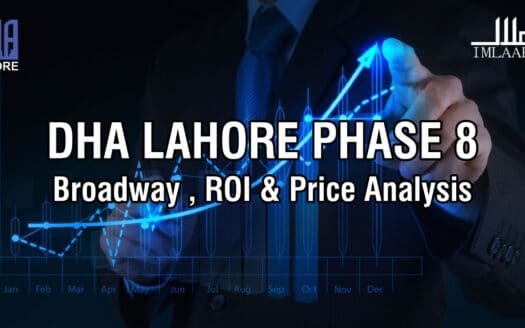 Apr 17, 2020
Investing in real estate post Covid -19 After doing a  detailed analysis and research over the past few days I have ...
Continue reading 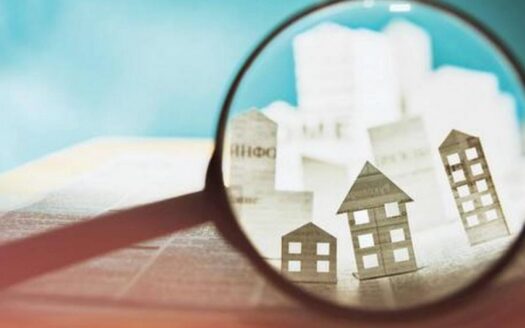 Jan 06, 2020
DHA Commercial Connotations in 2020 DHA Commercial Connotations in 2020 will reflect upon what the author believes ...
Continue reading
wpDiscuz
2
0
Would love your thoughts, please comment.x
Introducing FSBO (For Sale By Owner)
Sign into your account
or
Login with Facebook
Create an account
Reset Password
Register here! Forgot password? Back to login Back to login