DHA Land of opportunities Infrastructure is a key factor in advancement of villages to mega-cities. With Lahore having its cultural and traditional history implanted deeply in the province, is consistently enhancing a modern city as the clock ticks.

The construction of roads is an essential need for creating opportunities for the community whether related to residential or business perspective.

There are two main routes which are being constructed in the city, at the moment. Full time labor is assigned for the completion of these roads and services.

One enormous project under focus is the Orange line service and the other is Lahore ring road’s southern part.

Which connects the two progressing areas of  modern Lahore.

The people living in the southern part of the city, which includes Bahria town, Eme dha, also the traffic flow from Raiwind via Thokar niaz baig would have an easy connection to  DHA Lahore.

This precisely creates opportunities for people in expanding their enterprises  and most importantly shifting to the fashionable DHA zone. For no doubt DHA itself is a trusted brand name.

With ever growing DHA in view, this development would indeed bring a boom in the property sector along with good fortune.

Observing the Orange line track, which is one of the gigantic projects of the present government, also has a channel with the ring road at the Mehmood booti interchange.

With 2.5 lac individuals estimated to be travelling every day, this would be a win-win situation for the people owning properties in DHA Lahore, counting all phases.

There is a popular idiom “Strike the iron when it’s hot”, so if it is not now then it is never. The broad way of phase 6 is already being considered the upcoming commercial zone after Mm alam road, Lahore.

Almost more than 4 lac vehicles are expected to use ring road on daily basis.

It is vivid, and non-negotiable that any circumstances could disrupt the present development plans.

Lahore is considered  a mega city of the state, automatically diverting multi-national companies to invest here in the posh area of DHA.

The flawless atmosphere provided by DHA to its residents makes it hard to resist shifting to DHA Lahore. Signing off for now, will be back soon with more updates. 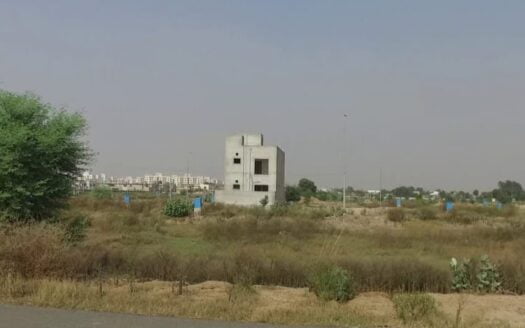 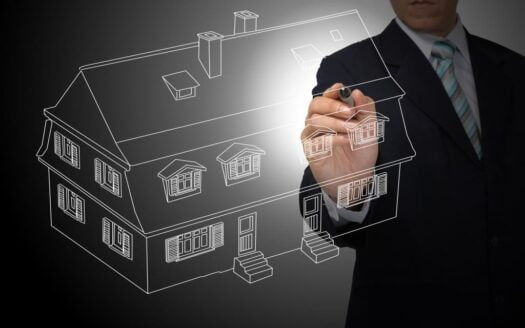 Opportunities and Developments in Phase 6 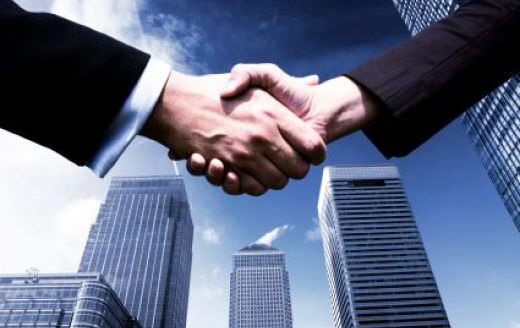