Today i came across some interesting comments on a blog on one of the leading real estate website about the prices of real estate in Pakistan. The discussion is interesting and between two different schools of thought, one claiming that the prices will rise, while the other negating it and predicting a global real estate slump.  This is a forever debate between the bulls and the bears in every kind of commodity and real estate is no different. I therefore decided to put two cents in the discussion trying to explain my point of view through detailed analysis and research.

This is the most significant factor that affects how real estate is priced and what types of properties are in demand. Major shifts in the demographics of a nation can have a large impact on real estate trends for several decades. One thing we must remember is that real estate is local, while we can compare real estate across the globe but the factors which effect real estate growth in Pakistan can not be related to the ones in Dubai or in London. Technically they cant be correlated in terms of demography.  When it comes to Pakistan the most important factor is the population growth, more population means more demand for houses. Just 20 years ago an average Pakistani family of 6 people needed one house to live, but now they need at-least 3  extra houses. This increase in the demand of houses which has almost tripled in just 20 years acts as one of the major factors in the rising prices of real estate.

Now lets move on to Pakistan, when it comes to population we are the 6th most populated country in the world and we are growing rapidly in comparison to countries in Europe , Gulf etc lets see the below image for a comparison. 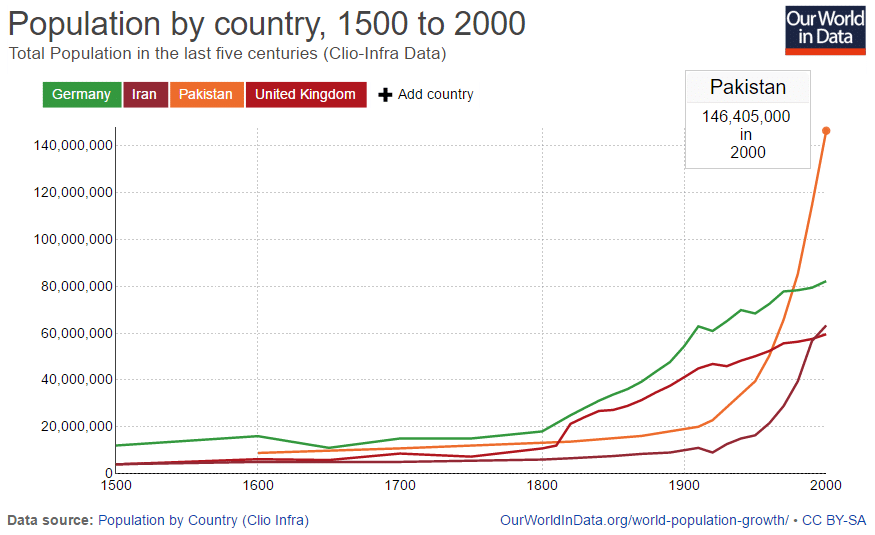 We can clearly see how the population in Pakistan (represented by the orange line)  has sharply risen in comparison to some of the other countries in the world.

As per the stats in 2008, 60% of Pakistani population comprises of youth. Only Lahore and Karachi comprise of 30 Million youth. This is 2016 now and all these young people will produce demand on the housing sector , which shall show tremendous growth in the next decades.

Now that you have seen the bigger perspective lets apply that just on Lahore. Lahore is the provincial capital of the most populated Punjab province of Pakistan. Lahore is continually expanding because of a large number of migrations not just from Punjab, but also from Sindh and Baluchistan recently because of the security concerns in those areas.

CPEC is one of the first thing we should consider when analyzing property prices in Pakistan. The real estate market like any other works on speculation and investors tend to jump in before hand to cash the opportunity. CPEC will bolster the Pakistani economy and the biggest beneficiary will be real estate in the next decade.

The Govt policies specially the latest taxes imposed on the property sector in 2016 are not really real estate friendly and have hampered the growth. However any such effects are temporary and can effect the market for an year or two before it recovers and starts trending up again.

We will not discuss the short term factors here as they are usually discussed in our monthly and yearly real estate analysis.

Most people attribute the high prices of real estate entirely to the black money. This is wrong, while i do agree that black money plays a role in increasing the prices of real estate, i do not believe that it is the only reason for the significant price rise of property price in Pakistan. Let me make it simple for you, lets assume there is no black money in the market, how will this impact the economy of Pakistan?. Certainly in a good way, the GDP will rise, income stats will improve and i have already explained that a higher GDP and income results in a higher real estate price. Black or white the money will remain in the economy and invested in real estate. It may have negative short term effects, while the crack down is underway, however afterwards it will prove a positive step for the real estate sector in Pakistan. So in my opinion a crack down on Black money should be a very positive step for the over all economic health of Pakistan and a strong economy corresponds to higher real estate prices.

Prices need to come down?

I have said earlier that real estate is local in nature, let me explain this further here with an example. 1 Kanal plot price in DHA Phase 5 is 30 Million, however you can find 1 kanal plot in DHA Lahore for as low as 5.7 Million as well. Similarly newly developed private societies are reasonably priced. This is the nature of real estate and you have to accept it, the mature and developed areas which are more closer to the city center will be expensive and as you move away you will find the prices decreasing.

If you are looking for a 1 kanal plot in Lahore in lower price look at these on zameen.

Another important factor to consider for the housing sector is the cost of construction, which can not be attributed to the cost of land. Lets assume you have a 1 kanal plot in DHA for 30 Million and another 1 Kanal Plot in Lahore which may be for 4 Million, however if you want to construct the same quality house on them, it will roughly cost you 10 -12 Million for an average house on both these plots. Thus increasing the cost of the 4 Million plot to 16 Million and the 30 Million plot to 42 Million after house construction and thus seems highly priced.  The plot alone was at-least 8 times in lesser price than the highly priced DHA Phase 5 plot , however after the houses were constructed the difference is less than one third. This increase in the cost of construction which is attributed to real estate is not the fault of real estate sector at all.

The real estate sector will continue to grow and during its upward trend it will come across corrections. It will be wrong to assume that the prices of real estate will come down rock bottom, a 10 to 15% correction is very normal and we did go through it after the taxes on real estate sector in 2016 budget. The only thing which can hamper real estate growth is complete economic melt down as we saw in 2008, however that will be temporary phase as well and will last only for a couple of years. Property prices are on a long term uptrend globally and specially in Pakistan and will continue on that path for decades to come.

Investment Consultant and CEO at Imlaak

Yes I can understand , you are in real Estate business hwy won’t you promoting the upward tends , same cycle happened in 2008 . so it could happened again no one can say it when, but crash is going to happen 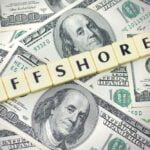 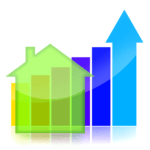 Grab your shop before its too late